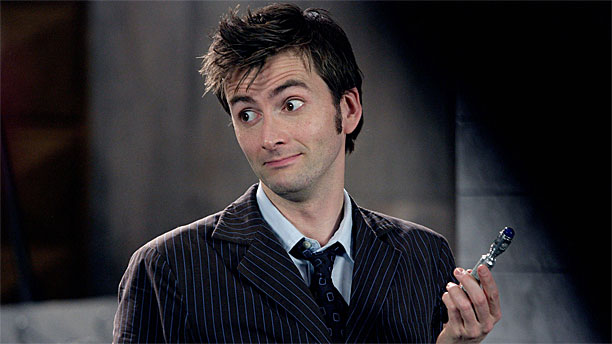 2 thoughts on “My favourite movie/television quotes of all time! (For now)”